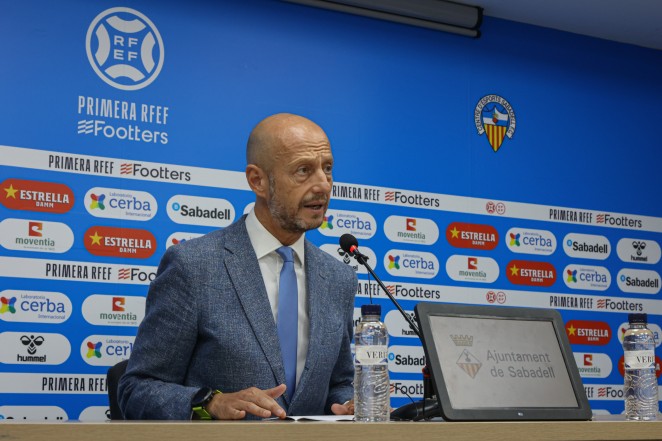 Sabadell, 27 June 2022 . The Board of Directors of the Sabadell FC SAD Sports Center, in a meeting held today, has approved the launch of the ‘CES28’ plan. This is an ambitious project that aims to consolidate the club in Spanish professional football, and more specifically to reach the first division of LaLiga – the highest category of Spanish football – in a period of 5 years.

In order to achieve this, the plan envisages the aggressive search for new investors, in order to raise a total of 17 million euros until the year 2028, just when the club’s 125th anniversary will be celebrated. It will begin with a capital increase of 3 million euros, which will also offer the business community of Vallès and local fan base the opportunity to subscribe up to one million euros, in meetings that will begin this week.

Once this first round has been covered, an international fund will be sought -with professional advisors- to commit to contributing the remaining 14 million euros to achieve the set objectives. It should be remembered that there are currently several groups -especially Americans- that, as part of a strategy of buying clubs in different countries, are finding it very difficult to reach the first division of Spanish football, both due to lack of supply and for the high prices that are

demanded. This explains why some of these funds have opted to invest in segunda division clubs (LaLiga Smartbank), such as Zaragoza, Leganés and Sporting de Gijón.

The current investor group will no longer lead the financial contributions to the club. The group will continue in the shareholding of the club if so desired by new investors, and are willing to see their shareholding diluted as CES28’s periodic capital infusions take place.

Since the arrival of Esteve Calzada’s group in June 2017, and the group of Investors (whose main representative is Pau Morilla-Giner) in June 2019, CE Sabadell FC has gone from the brink of dissapearance to being a healthy club ready to continue growing with the utmost ambition.

At the social level, the club has just reached its membership record reaching 5,400 members since CE Sabadell last participation in spanish first division at 1988, compared to the 2.800 of 2017. Attendance at stadium matches has also multiplied, reaching 10,500 spectators in the last game of the 2021/22 season in which the team was on the verge of playing the promotion play-off.

CE Sabadell’s Academy (whose exploitation rights were recovered in 2017) has more than 750 players and is amongst the best in Spain. As an example, its U19 team is conslidated in Division of Honor (top tier in Soanish football).

Getting to the first division is not a dream

After overcoming moments of maximum difficulty, the club is in one of the best moments in its history and is therefore ready to aim high in the coming years with the help of CES28 support.

As a city, Sabadell has many factors that make it really attractive to international investors. Its proximity to Barcelona (15 miles or 20 minutes away), its centuries- old history, the power of the city of Sabadell and Vallès, the stadium of the Nova Creu Alta (with a capacity for 12,000 spectators). As a club, CE Sabadell FC boasts a sound financial situation (with negligible debt), professional governance and a committed shareholder group.

The Club has played professional football for many years (14 years in the first division and 44 years in the second, the last in the 2020-21 season), being the third Catalan club in the historical rankings: https://en.wikipedia.org/wiki/CE_Sabadell_FC

With the city of Sabadell’s support , the goal of reaching the highest category of state football is feasible. In fact, in the 2022-23 season, 4 teams from cities smaller than Sabadell (Almeria, Cádiz, Getafe and Girona) will compete in the first division. And there will be up to 12 Clubs from smaller cities in LaLiga Smartbank (Albacete, Andorra, Burgos, Eibar, Huesca, Ibiza, Leganés, Lugo, Mirandés, Ponferradina, Santander and Villarreal)

The agreement with Sabadell City Council, a key part of the CES28 plan

The ambitious CES28 plan will have the important support of Sabadell City Council, within a new 4-year agreement that will be signed in the coming days. This agreement includes a financial contribution in the form of sponsorship, but above all significant investments in Nova Creu Alta Stadium, to adapt it to the new times in terms of technology and sustainability.

The agreement also provides to identify the land on which the future CE Sabadell’s Academy Training Grounds will be built. Its construction will be financed with the resources of the CES28 plan and the ambition of the Board of Directors is that it will be operational in 2028, the year of the 125th anniversary.

In line with its traditional budgetary prudence, this Board of Directors has decided that, until resources from new investors start to arrive, the club will operate with a budget and modest sports project.
Therefore, the club will have to be self-sufficient during this time – which is intended to be as short as possible – spending only what it is able to generate with income, especially from members, sponsorships and television rights.

Board of Directors of CE Sabadell FC. 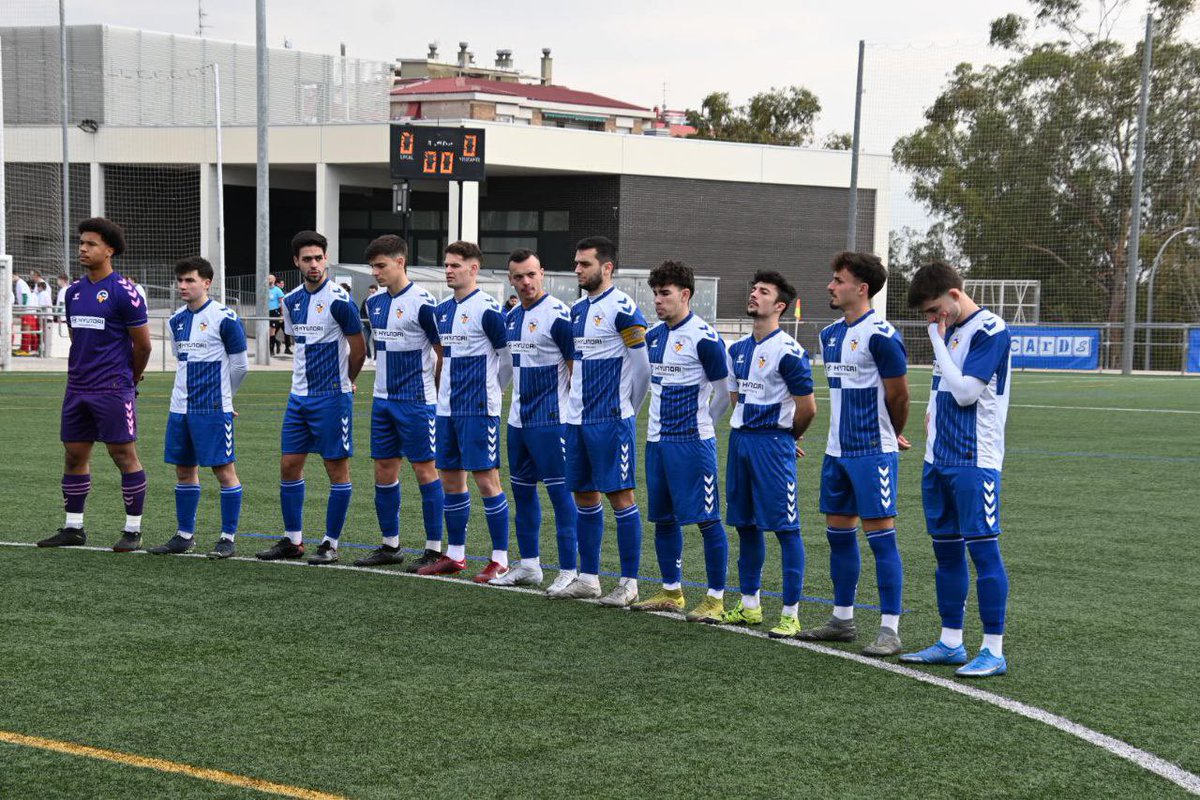 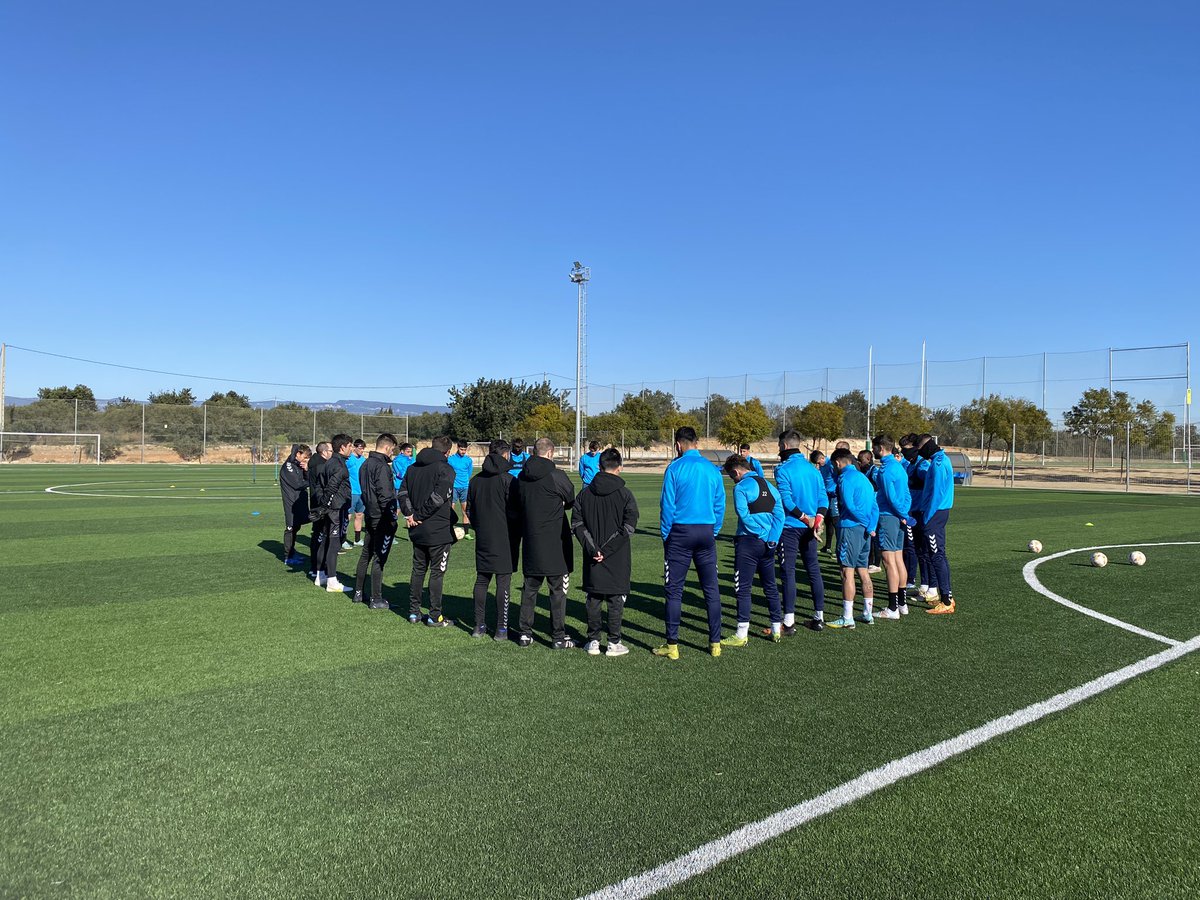 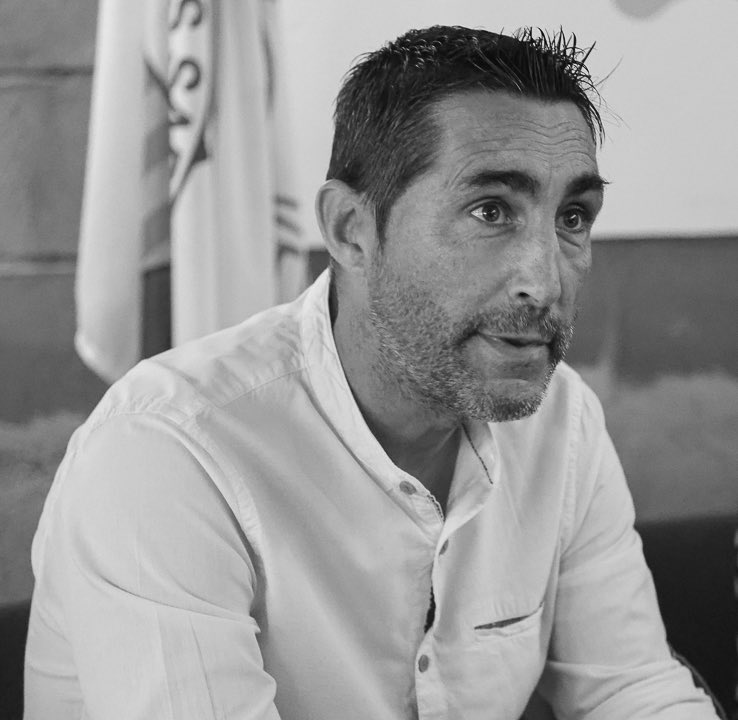 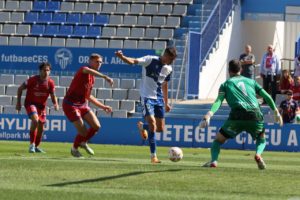 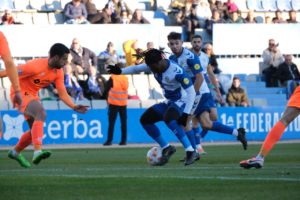 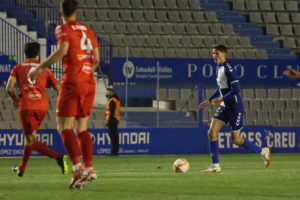 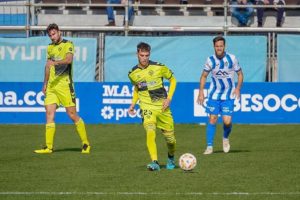 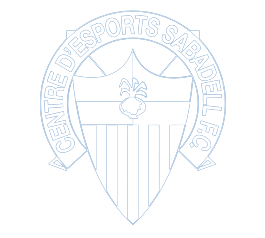